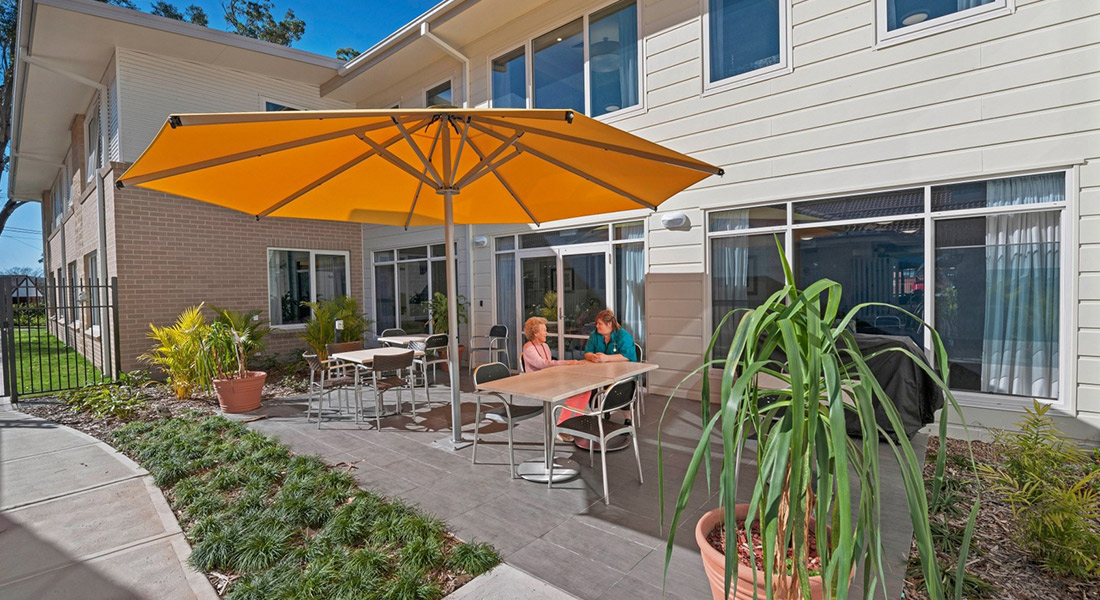 In 2014 BaptistCare (NSW & ACT) engaged EPM to manage the re-development of their Orana site in Point Clare on the NSW central coast. The project involved the demolition of disused independent living units and the construction of a new two storey aged care facility building (with 48 beds) which was integrated with the existing RACF buildings. The existing RACF buildings were refurbished to enlarge the size of rooms and provide greater amenity, as well as to achieve compliance with BCA Class 9c. EPM assisted BaptistCare to obtain remaining development consents and then managed the project through tender, contract award, and construction. Refurbishment works in the existing RACF were completed in a number of stages whilst the RACF remained occupied. The re-development has provided BaptistCare with a modern 128 bed aged care facility, and the ability to provide a high level of care to residents well into the future.